Who is Jeremy Littel?

Jeremy was born in Kenosha Wisconsin where he was always cracking jokes at a young age. In school he was quickly labeled as a class clown but also still loved by his teachers. As Jeremy got older he began working in customer service and always had fun with his coworkers and jokes and pranks were always involved. In 2008, Jeremy, now living in Winona, Minnesota got married to Brittany Stinson. In 2010, Jeremy started to work with his father at Sauk City Specialty Products, which is now known at Kickass Snacks. His job primarily involved meeting up with current customers and providing product knowledge to the distributors. With his gift to gab, the job with his dad seemed to just come natural and the company began to grow rather quickly.

On September 11th, Jeremy posted his first ice fishing video and it went viral. After a few weeks of posting fishing and some jokes here and there, he took a trip to Talladega to watch his buddy win the truck races. On the way down, the guys were bored so Jeremy started telling "Littel Johnny" jokes and posted them on Tik Tok. 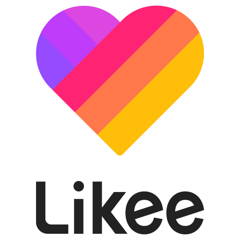 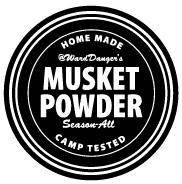